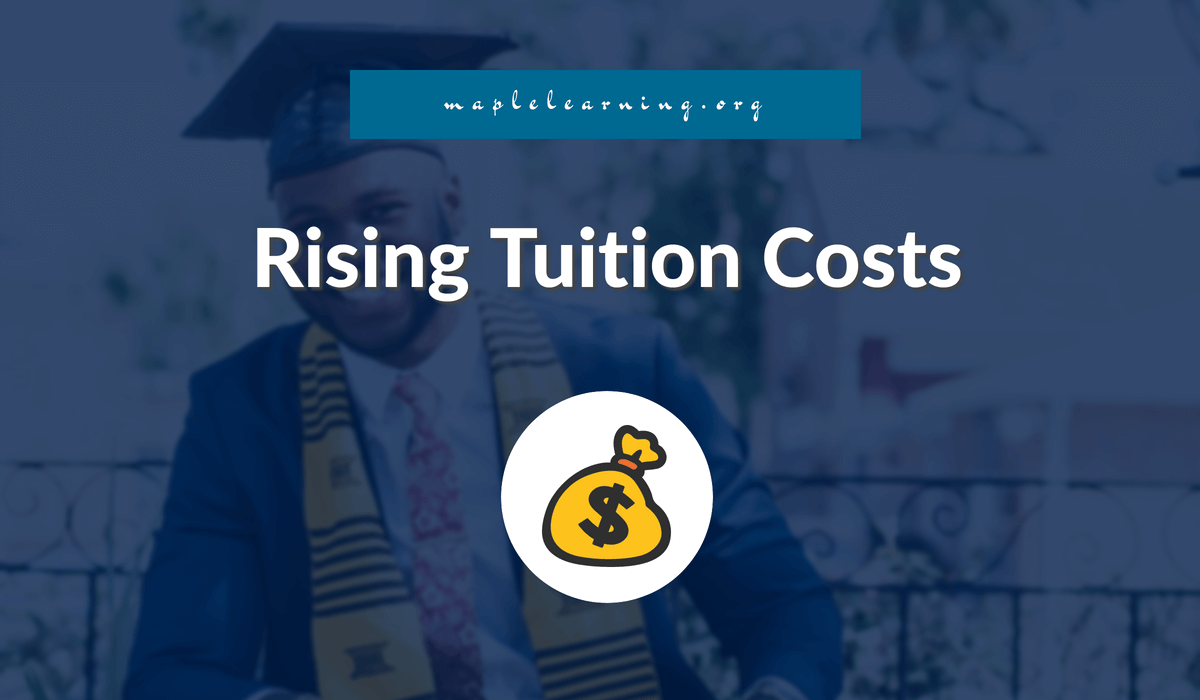 When it comes to the weather, the province of Newfoundland and Labrador has quite unpredictable and somewhat harsh temperature in winters, although some people may find it quite pleasant in summers with a temperature average between 16°C - 25°C. This is also one of the contributing factors that influence the international students’ decision-making.

The Memorial University of Newfoundland has lost its uniqueness of being “the only university that has frozen its tuition fees since 1999”1 but now the university no longer carries the title. International students are now likely considering another university when it comes to finding a suitable place to study.

The province of Newfoundland and Labrador is one of the beautiful places to visit. The province has many outstanding natural and cultural sites to offer. If you choose Newfoundland and Labrador as a place to study, make sure you consider all the possibilities and learn to adapt to the unexpected weather changes throughout the year. The most important is to make your new place feel like home.

[1] Budget approved Update to the university community regarding the 2017-18 budget. (2017, May 11). Memorial University Gazette. Retrieved from https://gazette.mun.ca/campus-and-community/budget-approved-2/