Do Homeschooled Students Do Better In College? 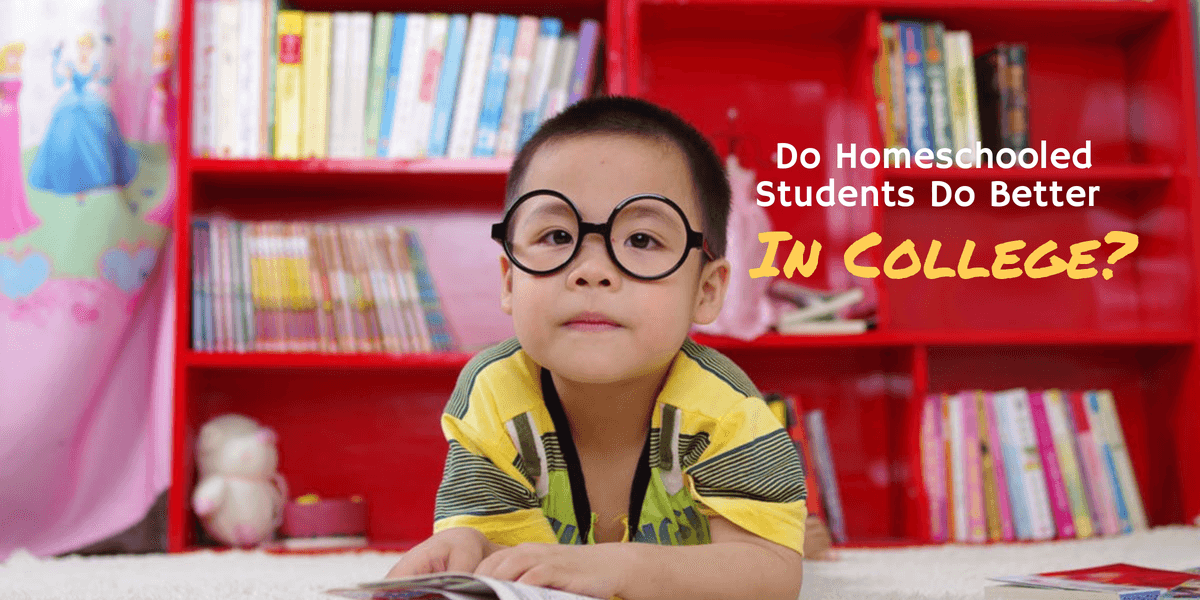 Reliable reports of homeschoolers’ success at college in comparison to those who graduated from traditional schools are in the news. Lynn O’Shaughnessy of CBS Money Watch reported that a study published in The Journal of College Admission indicated that students who were homeschooled compared to other students scored higher on the ACT when entering college. They also had higher grade point averages in college, and their graduation rates were higher when compared to other college

With a growing number of students who remain at home for their schooling, success for them comes for different reasons. Some students are independent learners who have felt held back in traditional schools and wish to progress at their own pace. Because virtual schools offer education for students who don’t do well in traditional school such as these independent learners, homeschooled students are much happier directing their learning objectives themselves. One student named Jesse Orlowski, who loves math and science, convinced a physics professor at San Diego State University to allow him to sit in an electrodynamics class that the professor taught. The eager Jesse, who did not need a high school teacher, learned so well that he later assisted in the professor’s research projects.

Homeschooled Students Can Learn at Their Particular Paces Using Their Methods

Like Jesse, other students learn to think better outside the traditional school setting. Some students are inhibited in large classrooms where they feel uncomfortable, or they are intellectually restricted by the required methods of learning employed in public schools. Furthermore, the standardized testing of public education often does not accurately measure their abilities. When these students are homeschooled, however, they can learn at their own pace and approach their learning in ways that are suitable for them because they self-direct their learning. Also, since parents understand their children’s emotional makeups and styles of learning about things, homeschooling allows them to direct education with approaches that are more appropriate for their children than standardized methods of teaching used in public schools. This individualization dramatically benefits the students who learn at home.

Other factors contribute to the homeschooled students’ success at college that cannot easily be measured by objective standards. Because virtual schools offer education for students who don’t do well in traditional school, they utilize methods of learning that appeal to children who “walk to the beat of a different drummer” as Thoreau once wrote. These children often take field trips to learn about things, or they discover things on their own. They also interact with other groups of home-schooled students of different ages, and they learn from experiences with adults in various professions.

Overall, homeschooling has largely grown past many of its negative stereotypes and appears to be very adept at preparing students for college life. No matter what career you choose, college education will help you get there. Find the program that you like the most and start applying today!