Getting to know Einstein Relativity 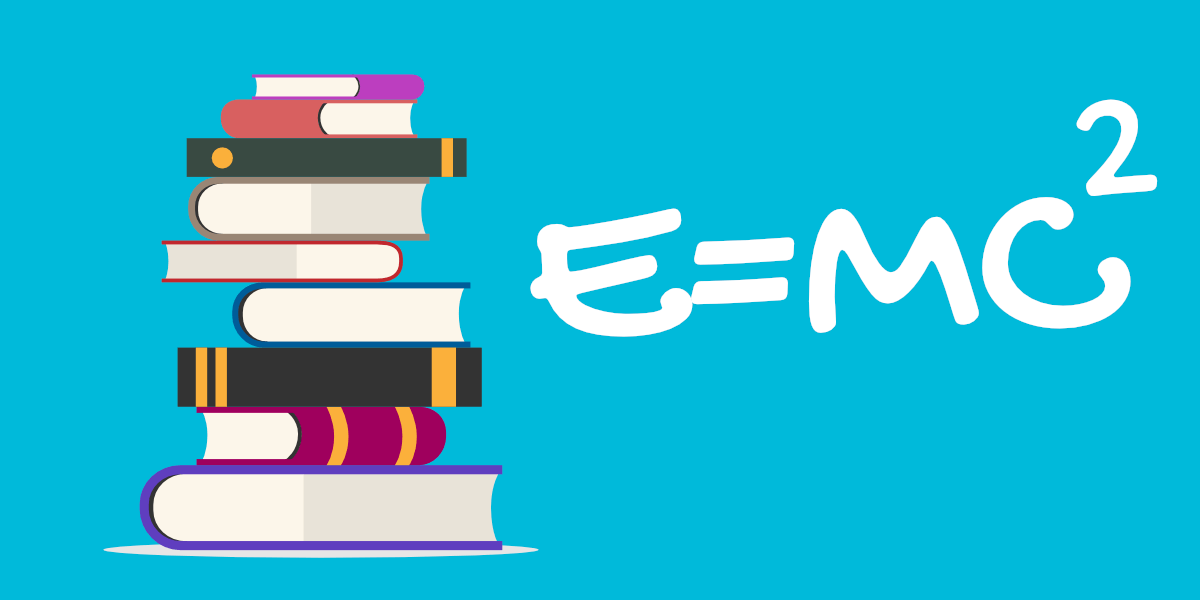 When you think about Einstein, you may start thinking about the theory of relativity. The theory of relativity is so complex so much so we can’t get our head around it. Imagine learning about space-time continuum, a speed of light, and the mathematical calculation involved, it is a lot to take in. Well, you don’t need to learn everything about Einstein Relativity. All you have to do is just to learn a little bit what Einstein relativity is all about. It is just enough to break your curiosity. Now let’s dive into the work of Einstein without a further ado.

It all starts with the two postulates. The two postulates of special relativity are the principle of relativity and the constancy of the speed of light in vacuum. The principle of relativity states that the laws of physics are the same in all inertial frames of reference while the constancy of speed of light in vacuum says that the speed of light in vacuum has the same value c in all inertial frames of reference [1]. To understand it better, supposing a person A sees a moving car B at the other end of the road and say the car B is moving toward a car A while a person B will say the car A is moving toward a car B. The motion is considered relative. A second example is that when there are two lights that are switched on at the same time in the inertial frame of a place. The first person inside the place will see the two lights are switched on simultaneously but the person outside that place see the other light is turned on first [2]. The time is considered relative.

Perhaps you see a lot of sci-fi movies such as Star Trek or Star Wars where the space ships are invented to go faster than the speed of light. Well, you might be disappointed to hear that in reality, it is impossible to build a space ship that will be able to travel faster than the speed of light. Why? If we could move more quickly than the speed of light, then we would likely to have a situation where the effect would happen before the cause [3]. For example, a space ship A plans to catch up and attack a space ship B in the next four years, in reference to a space ship B’s clock. But by the time the attack occurs, the space ship A hasn’t actually been invented yet in reference to a space ship A’s clock [3]. The idea of traveling with the speed faster than light is really fascinating. Imagine a weird thing that would have happened is that if a person twin A had traveled to another part of galaxy leaving the person’s twin B behind on Earth, and come back to Earth after the trip would have found that the twin B would no longer exist.

Energy equals mass times the speed of light squared is the famous equation of Einstein. Interestingly, the whole idea of nuclear fusion was based on the concept of the equation. Although Einstein didn’t get involved in the development of atomic bomb and the Manhattan project during World War II in the United States, he was asked by the other concerned scientists to write a letter to President Roosevelt alerting the fact that scientists had recently discovered nuclear fission [4]. It is safe to say that Einstein had no role involvement in that war. Nonetheless, the famous equation just got even more known after the events.

What do you think about Einstein Relativity? Leave a comment below!