Mental Health Issues on the Rise Among College Students 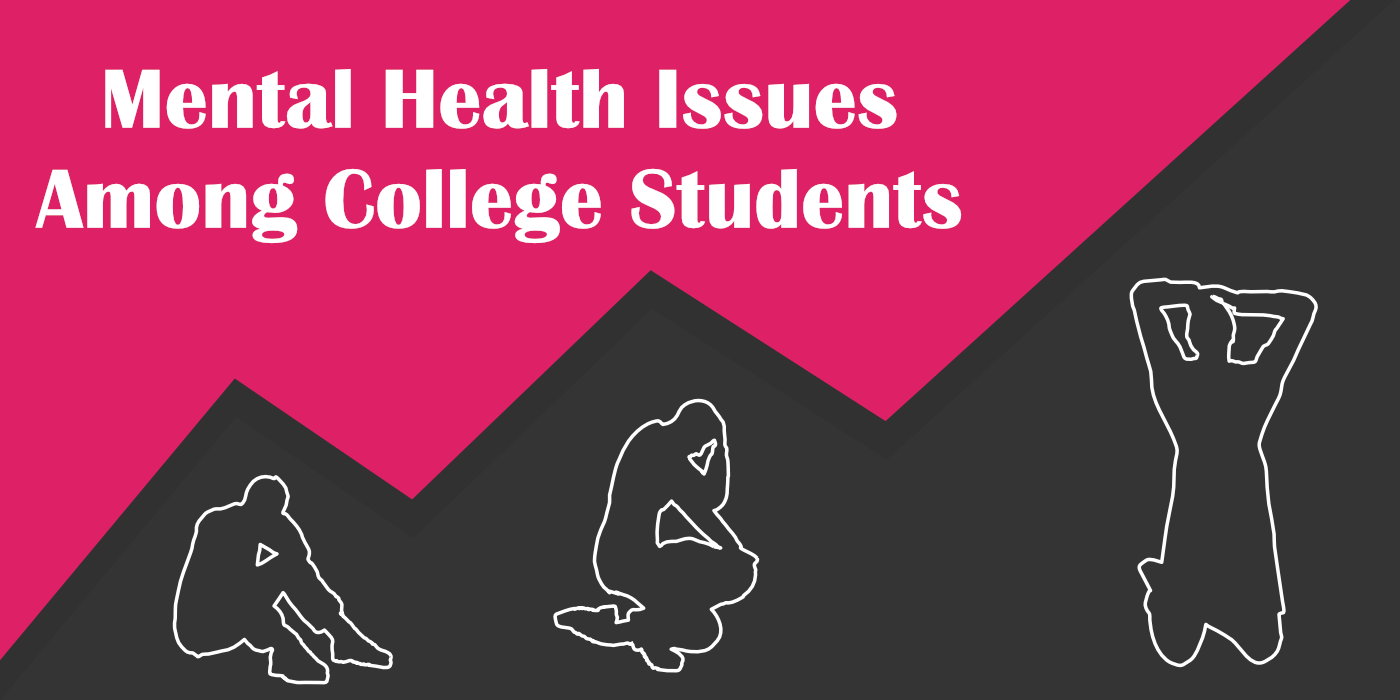 More and more college students are seeking out mental health services to help them with their anxiety and depression. A new survey released reported that more than 30,000 Canadian college and university students face mental health and other health issues in their life. 2 The problems encountered by students vary substantially from academic pressure to societal pressure that contributes to students developing anxiety and depression.

Mental health crisis on the rise

The demand for mental health services continues to increase among college students. According to Ontario University and College Health Association (OUCHA) survey published in 2016 that the rates of anxiety, depression, suicidal thoughts and suicide attempts have increased from the previous survey in 2013.3 More and more college students are open up to seek help from the professionals to elevate their mental health problems while colleges and universities are facing a shortage of mental health services to meet the growing needs. As a result, many students must wait for an extended period to get the professional help that they need.

It is estimated that about 450 million people currently suffer from mental or neurological disorders worldwide. 4 Despite the fact that mental health disorder is prevalent among people across the globe, many individuals with mental illness often face prejudice and discrimination nearly all their life. People with mental illness are often being stereotyped as the weak, lacking basic moral values that should be corrected instead of being treated. It is not surprising that mental illness is often still overlooked and stigmatized by many people around the globe. “Mental illness is not a personal failure. In fact, if there is [a] failure, it is to be found in the way we have responded to people with mental and brain disorders,” said Dr. Gro Harlem Brundtland, Director-General of WHO, on releasing the World Health Report. 4 The truth is that mental illness is a real sickness that should not be ignored or stigmatized. Stigma, discrimination, neglect, and misunderstanding can prevent people with mental health disorders to seek care and treatment.4

Mental illness is a real disease that can affect anyone despite family background. People with mental illness may act poorly because of the way their brain works. But it should be noted that the illness is behind the behaviors, not the person.5 It is complicated to determine the decisive factors that cause mental illnesses. But genetics, biology, environment, and life experiences can be contributing factors to mental health disorders.5

When you should get help from mental health professionals